The City of London had a range of reactions to the U.K. Parliament's overwhelming rejection Tuesday night of Prime Minister Theresa May's blueprint for quitting the European Union, and her sprint to cobble together a new one by Monday. As money managers, traders, bankers, and lawyers girded for the prospect of leaving the bloc on March 29 with no deal, they commiserated with rattled clients and pushed ahead on contingency plans they had hoped would never be needed.

Guy Healey, head of private banking at Brown Shipley & Co., had already reduced his clients' exposure to British stocks and sterling last fall. On Wednesday, he started getting clients ready for the worst-case scenario. The 209-year-old private bank, which caters to wealthy individuals and families, started informing about 200 clients in mainland Europe that they would have to actually get on a plane and come to the U.K. to meet with their relationship managers in the event of a no-deal Brexit.

That's because Brown Shipley, which deals primarily with U.K.-based customers, would lose passporting rights to conduct cross-border business in the EU. Its bankers are also advising clients that they will have to shift their accounts to one of the bank's joint-venture partners in Luxembourg if there is no transition. Needless to say, this is going to make it tougher for the bank to cultivate new business in Europe.

"It's bad news," said Healey, exasperated if unsurprised by the turn of events. "We had been holding off on this plan, but now we have two months to go, and it doesn't look like the EU will compromise -- and we are not discounting a no-deal situation."

For big banks such as Barclays or JPMorgan Chase, the drama in Westminster had little effect other than forcing sterling traders to stay at their desks a bit later than usual. They've been preparing to shift operations and capital to Paris, Frankfurt, Dublin and other locales for two years now, deal or no deal. Yet lawyers in the City suggest Healey and his peers at smaller institutions are right to redouble their own efforts.

"Unless and until politicians act collectively to take another path, the default destination is one that a clear majority in the U.K. Parliament do not want -- a no-deal Brexit," said Charles Brasted, a partner at Hogan Lovells, the global law firm.

While May survived a subsequent no-confidence vote Wednesday night and pledged to work with the Labour opposition to forge a new agreement, it remains to be seen whether she can succeed given that 230 members of Parliament gave her plan a thumbs-down on Tuesday night, the worst legislative defeat by a British government in memory. Catherine McGuinness, policy chair at the City of London Corporation, warned that "financial stability must not be jeopardized in a game of high-stakes poker" as lawmakers scramble to salvage a deal.

In December, European regulators agreed to permit EU banks to continue using U.K. clearing houses to process trillions of dollars worth of derivatives contracts for 12 months, whether there is a deal or not. The move calmed concerns that financial markets would be seriously disrupted, but McGuinness said there are still unresolved questions around insurance contracts, uncleared derivatives, and the flow of data between the U.K. and the EU

. And she's worried about unforeseen market shocks in a hard Brexit. "It's great that there is a clear majority against no deal, but we are hurtling toward that by default," she said.

Yet on the City's trading floors, a more benign view of the situation was taking shape. Luke Pledger, the senior managing director who oversees sterling at BGC Partners Inc., an inter-dealer broker based in London's Canary Wharf, said the markets are signaling a softer Brexit is most likely.

He and his traders watched the pound-dollar rate rebound from a brief plunge after the vote and settle at $1.28, near a two-month high. With little support for a hard Brexit in Parliament, lawmakers will have to compromise on a withdrawal agreement or seek an extension of the March 29 deadline, a move the EU could well approve. That could mean the U.K. agrees to stay in a customs union. If Parliament can't find consensus, the prime minister could even opt for a second referendum.

"We are far more likely to swing towards a softer Brexit than a no-deal, hard Brexit, by some margin in my view," Pledger said over the din of traders shouting orders on the floor Wednesday. "That gives the markets a sense of relief, and that's reflective of where the currency is trading." The pound resumed its ascent on Thursday, and was trading well above $1.29 by late afternoon.

Fund manager Justin Urquhart Stewart foresees an even softer outcome from the current turmoil -- staying in the EU, the option he has always favored. The co-founder of Seven Investment Management, a London-based investment firm with 14 billion pounds ($18 billion) in assets, cited the damage to the economy that's already been seen as corporations hit the pause button on expansion.

"Hopefully, this vote will kill this whole thing stone dead," Urquhart Stewart said of the rejection of May's deal.

With so many possibilities flying around, Alan Higgins, chief investment officer at Coutts & Co., said matters are as confused as ever.

In a conference call Wednesday, he walked clients of the London-based private bank through three possible outcomes: a variation of May's rejected deal, a no-deal exit, and a second referendum. He said he was leaning toward a revamped version of May's agreement - perhaps one that encourages the EU to drop its insistence on the "backstop," hated by hard Brexiteers, that would keep Northern Ireland in the EU customs union should future trade negotiations fail - but it was a long shot.

"All of these scenarios seem impossible, but one of these impossible things has to happen," Higgins said. "So the question is, which one?" 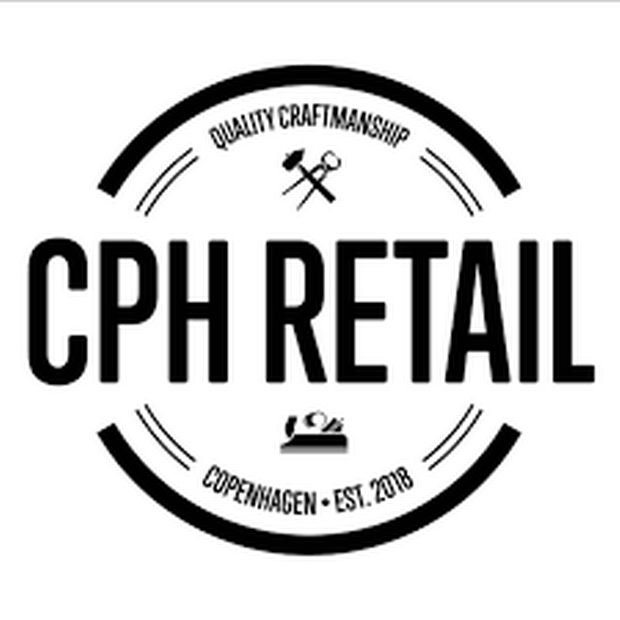