Since Carlos Ghosn's dramatic escape to Lebanon a year and a half ago to avoid trial in Japan, his main legal risks have shifted to France, where the former auto executive is accused of siphoning Renault funds to pay for a yacht and his wife's birthday party.

On Monday morning, a delegation of French investigators began questioning

Bilka
Bagersvend til Bilka i Holstebro 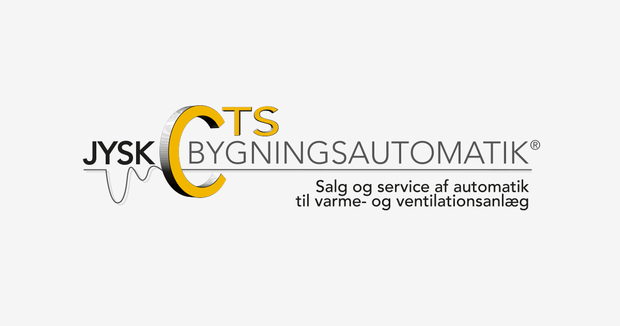