Call it America's $11 trillion advantage: Consumer spending is likely to steer the U.S. economy safely through the shoals of deteriorating global growth and turbulent financial markets.

The combination of more jobs, falling gasoline prices and low borrowing costs will help lift household purchases. Such tailwinds probably matter more than Europe's struggles or the slackening in emerging markets that caused the Dow Jones Industrial Average last week to erase its gains for the year.

"We've got a lot of things working in favor of the consumer right now," said Nariman Behravesh, chief economist in Lexington, Massachusetts, at IHS. "To have that kind of strength is the biggest asset for the U.S. It's a pretty rock solid footing."

Household purchases make up almost 70 percent of the $16.8 trillion U.S. economy and have climbed an average 2 percent in the recovery that's now in its sixth year. Spending growth will accelerate to 2.7 percent next year after 2.3 percent in 2014, according to the latest Bloomberg survey of economists.

The poll, taken from Oct. 3 to Oct. 8 in the midst of the meltdown in equities, showed little change in the median projections from the prior month. The economy is forecast to expand 3 percent in 2015 after 2.2 percent growth this year, according to the survey.

"We've got the proverbial 800-pound gorilla -- the consumer," said Joseph LaVorgna, chief U.S. economist at Deutsche Bank Securities in New York. "Households are more fixated on the good news here, and a big part of that is the labor market. The U.S. is going to be pretty immune to the rest of the world."

Economic weakness in Europe, slowing growth in China and tensions in the Middle East sparked a $3.5 trillion loss in value for global equities through last week since a record in September. Brent crude oil Monday sank to an almost four-year low and the dollar has climbed almost 5 percent since June.

The International Monetary Fund cut its forecast for international growth in 2015 and said the euro area faces the risk of a recession. The Washington-based lender trimmed projections for emerging markets including Brazil and Russia, while raising them for the U.S.

Cheaper prices at the gas pump and lower home-heating bills will allow Americans to stretch their paychecks, and history shows the potential dividends.

In the late 1990s, growth and household purchases picked up as global oil prices weakened more in the aftermath of the Asian financial crisis, Maki said. Consumer spending climbed 4 percent a year on average in the decade ended 2001, the strongest since the 10 years through 1974. Oil plunged 72 percent from its 1990 peak to late 1998.

This year, the cost of crude has slumped 21 percent since a June high as supplies build and overseas demand cools.

"That bolsters our view that U.S. consumption will be solid even as growth slows elsewhere," said Maki, who projects consumer spending will accelerate to 3 percent in the second half of 2015, after increasing 2.5 percent in each of the prior four quarters.

The average nationwide price of a gallon of gas is down 13 percent from a high in April, figures from AAA, the largest U.S. motoring organization, showed. A 15 percent drop reduces consumer prices by 0.75 percentage point and boosts spending power by $60 billion, at an annual rate, according to Morgan Stanley research published Oct. 10.

Along with cheaper fuel bills and progress in the job market, households have seen their wealth surge by $15 trillion in the past two years, Peter D'Antonio, an economist at Citigroup Global Markets Inc. in New York, wrote in a research note. What's more, for the first time in four years fiscal policy won't be a drag on incomes, another reason spending may grow 3 percent or faster in the coming year, he said.

Wage growth will pick up as monthly hiring gains averaging 227,000 so far in 2014 outpace last year's 194,000, D'Antonio said. Disposable income, or money left over after taxes and inflation, has climbed an average 2.5 percent this year, more than the 1.5 percent since the recovery began in June 2009.

Fed officials are nonetheless growing more concerned about the recent turmoil in financial markets, with some indicating they may push back the timing of any interest-rate increase.

"If foreign growth is weaker than anticipated, the consequences for the U.S. economy could lead the Fed to remove accommodation more slowly than otherwise," Vice Chairman Stanley Fischer said in a speech last week at the IMF's annual meetings in Washington.

The hit to U.S. exports from cooling overseas demand and the dollar's appreciation -- which typically affects trade with a 12- to 18-month lag -- could restrain manufacturing, crimp company profits, and temper job creation, said Diane Swonk, chief economist at Mesirow Financial Holdings in Chicago.

While sliding energy costs are helping consumers, they're damping prices at a time inflation is running below the Fed's goal, she said.

The situation is a "perverse positive," said Swonk. "Right now, we are working our way through the good news, and we have some momentum. The problem is, things that are helping us at this time are going to come up later."

Even so, Americans will be able to withstand the recent slump in stock prices because their finances are stronger, Deutsche Bank's LaVorgna said. Home values have rebounded and equities are still higher than they were when the recession ended five years ago.

"People who want to sell the U.S. consumer short are going to be disappointed," LaVorgna said.

The ratio of household liquid assets to liabilities, which improved to 2.5 as of the second quarter, would merely return to its long-term average of 2.1 if equities dropped by 20 percent, he estimated.

Rather than consumers, it's U.S. companies that are more exposed to weakness overseas, said Behravesh, who was the top forecaster of personal income and third-best for consumer spending in the past two years, according to data compiled by Bloomberg. He projects consumption will grow 3 percent in each of the next three years following a 2.2 percent gain in 2014.

Americans' purchases are also helping the nation stand out as an oasis of prosperity in the midst of a troubled world. Personal consumption has grown to 68.5 percent of the U.S. economy, while its share has stagnated at just more than 55 percent in Germany and France, Maki said.

For investors in such an environment, consumer discretionary stocks are attractive, said Brad McMillan of Commonwealth Financial Network, the nation's largest closely held independent broker/dealer. Americans will largely go about "doing their own thing," with "perceived threats" from abroad unlikely to drive purchasing decisions, he said.

"I just don't see a link between economic troubles overseas and the notion that the consumer is not going to buy a TV," said Waltham, Massachusetts-based McMillan, whose firm oversees $86 billion. "For the average American, the connection with these other concerns is very, very loose. They don't live in the world; they live in the U.S." 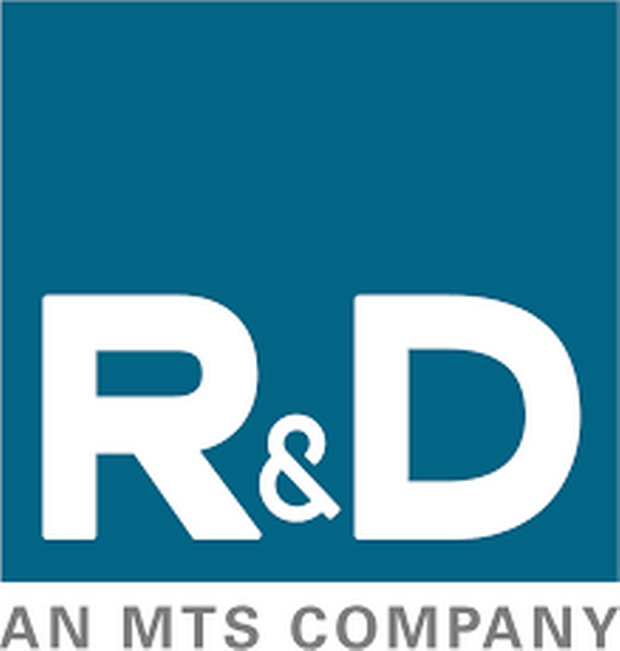 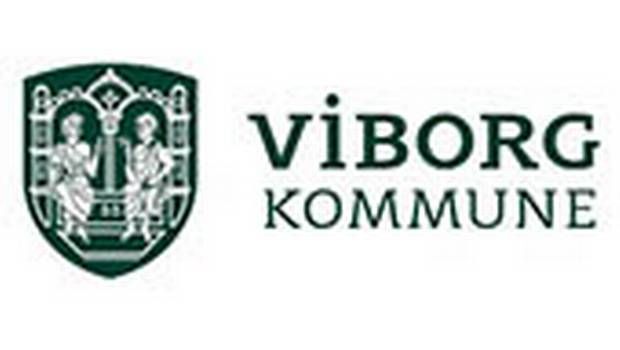 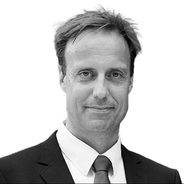