Glenn Engel raised earnings estimates Monday for nine U.S. and two Canadian carriers as a result of the decline in prices for oil, which is refined into jet 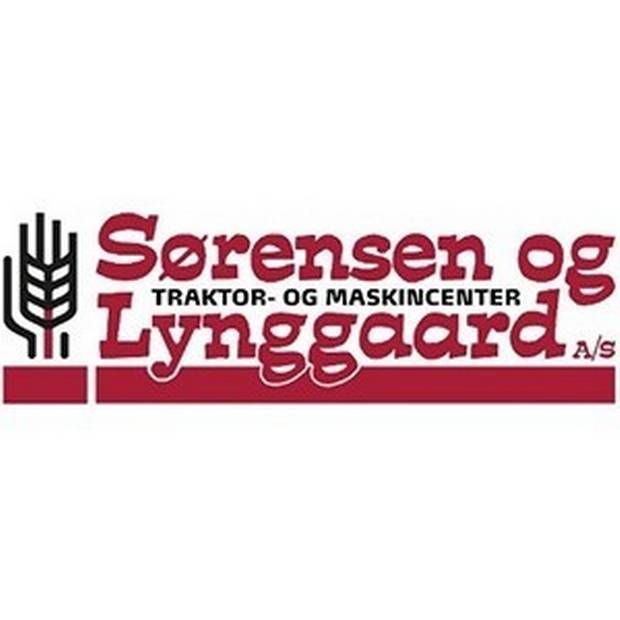 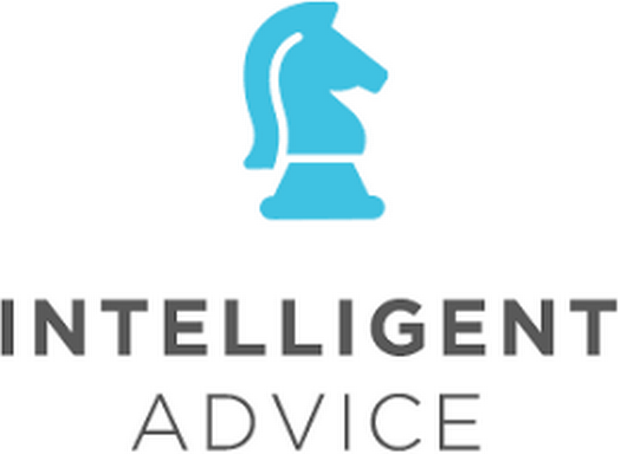 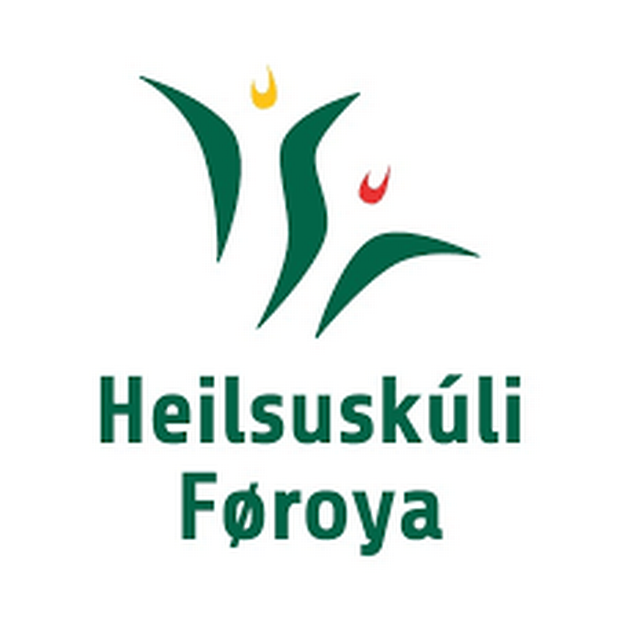