That's essentially the activist investor's message to Apple Inc., which had a market capitalization of $603.6 billion at the close of trading Wednesday. In a letter Thursday to Apple Chief Executive Officer Tim Cook, Icahn made the case for why the Cupertino, California-based company should be trading at $203 a share, about twice the current price, which would boost its valuation to $1.2 trillion.

Apple, Icahn said, is on the verge of seeing tremendous revenue growth as it brings out a new product lineup, including larger-screen iPhones, smartwatches and mobile payments. So if the market is undervaluing Apple at the moment, Icahn argued, now is the time for Cook to push for a stock buyback of as much as $100 billion.

"These factors combine to reflect a massive undervaluation of Apple in today's market, which we believe will not last for long," Icahn wrote in the letter.

Here's a rundown of Icahn's arguments:

The new iPhone 6 and iPhone 6 Plus are like Mercedes-Benz luxury cars, except that they're affordable enough for the mass market, Icahn argued. That means the handsets will grab market share from phones based on Google Inc.'s Android, especially in the premium device market "to form an increasingly dominant mobile ecosystem," he wrote.

The new iPhones should help boost Apple's earnings per share by 44 percent next year while increasing revenue by 25 percent, Icahn said.

"Considering the increasing amount of time users spend with their mobile devices, and thereby the practical value of a noticeably superior product, it is hard to imagine why a consumer would choose an inferior phone when the marginal cost difference is so small," he wrote.

Apple Watch, which the company revealed last month and promised for sale in the United States early next year, should have "a significant impact on Apple's growth," Icahn wrote. He estimated 20 million of the smartwatches will be sold in the next fiscal year, rising to a total of almost 120 million in 2016 and 2017 combined. The investor said he estimates the average selling price of $450 per watch.

New iPads and the partnership Apple announced in July with IBM Corp. should help boost the company's tablet business by 13 percent in each of the next three fiscal years, Icahn said.

Though Apple hasn't announced plans to sell a TV set, Icahn is convinced the company is on the verge of doing what it did in the smartphone market to televisions, saying the company may introduce an ultra-high-definition TV set in fiscal year 2016.

He hedged a little, saying Cook might decide against doing a TV. Still, Icahn said selling 55-inch and 65-inch TV sets could mean sales of 12 million units in 2016 and 25 million in 2017.

"Televisions are a centerpiece to the modern living room and thereby a promising gateway into the home for Apple's growing ecosystem," he wrote.

Apple's new mobile payment system that's being rolled out this month has the potential to generate $2.5 billion in revenue in fiscal year 2017 if it takes 30 percent market share of U.S. credit and debit card spending, Icahn said.

"Apple, dominant in the premium market, has customers who spend more on average than its peers, and it is therefore unusually well positioned to succeed with Apple Pay where others could not," he wrote. 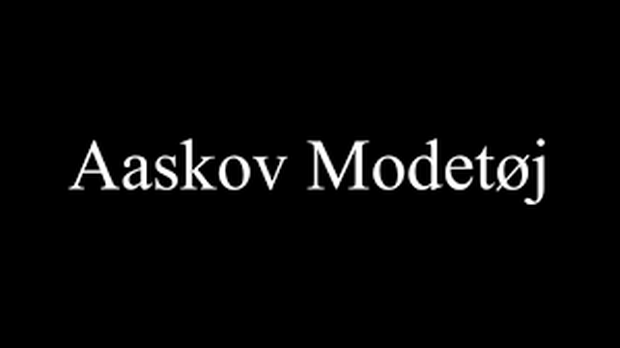 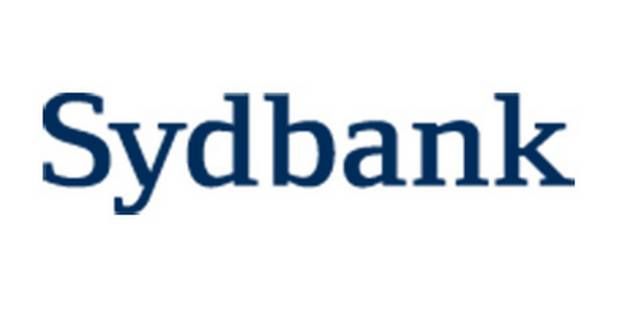 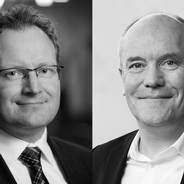