In the United States I have grown up surrounded by people laughing on the subway, kids yelling in shopping malls, couples arguing loudly in restaurants, and a plethora of other miscellaneous sounds signaling the lives of those around me.

I thought life can only go on with a constant stream of verbal communication—to the point where I became uncomfortable with silence. It took traveling to Denmark through the GLOBE-program for me to start appreciating the sound of silence and the power it can hold in our lives.

I have always felt that silence was a sign of awkwardness, something that made me need to fill every moment with constant chatter. But now I am living in Copenhagen, where I am constantly surrounded by silence. I have ridden countless crowded metros where all I hear is the faint hum of people’s music coming out of their headphones.

I was told before coming to Denmark that I should expect to meet tons of silent, and dare I say, intimidating Danish people, and that it would be hard to make friends. From an outside perspective, it feels as though Danes have built up their social circles during their childhoods and then that carries them to their adult lives.

One of my peers told me that new friendships in university and at work tend to develop in the first few months, and then after those first months it is uncommon to strike up conversations with new people. Danes need to act fast to develop their social circles before it is too late, whereas in the US it is more socially acceptable to talk to strangers and develop new friendships.

So, with all this silence, how do Danish people form such strong bonds? The simple answer would be that Denmark is a relatively homogenous society with similar mindsets and that people can easily connect with one another. However, after getting to know the Danes in my program, I also see that their shared hobbies and similar values learned during their childhoods (trust, equality, and janteloven, to name a few) creates a community of common understanding and support.

While talking to one of the Danes in my program, I realized that we grew up with very different perspectives. I have been taught to be skeptical of those around me, always make sure I watch my belongings, and never share too much with strangers.

He has grown up believing that people around him will not cheat or take advantage of him, and he thus trusts the people around him. He mentioned that this idea of trust is something that could easily break if people start lying and cheating, however in the 22 years he has lived in Copenhagen he has no reason not to trust those around him.

It looks like the trust developed within Danes at an early age then follows them into their professional careers. Multiple Danes in my program feel the trust within their workplaces, and the trust contributes to a less micromanaged work environment.

It appears as if the trust ingrained in Danish people is one of the driving forces of business. As other nationalities see Danes as trustworthy, it also makes Denmark an attractive environment to do business with and thus contributes to the prosperity of the Danish economy.

I have learned a lot about Danish culture during my first few months in Denmark, and I am slowly starting to feel more connected to those around me. It might not be that Danes are reserved and stick to themselves, but rather that they stick to the community that they know they can trust. It might not be that Danes are searching for silence, but rather that they do not necessarily need words to feel connected to one another. 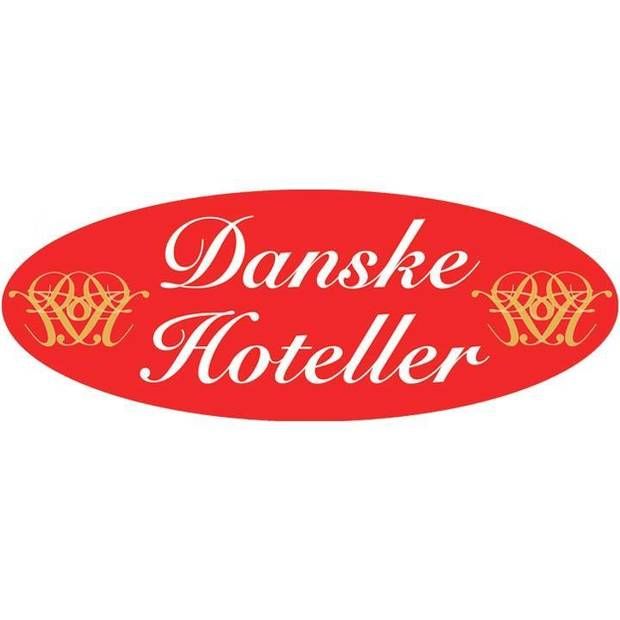 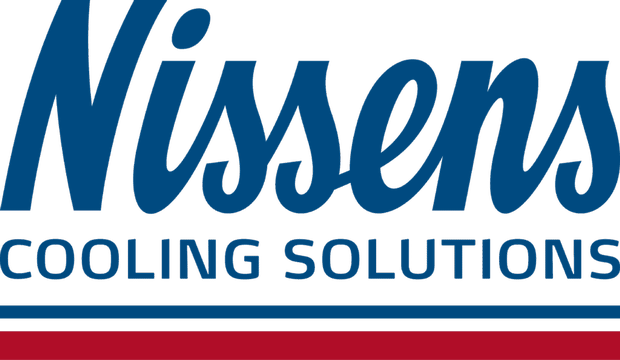 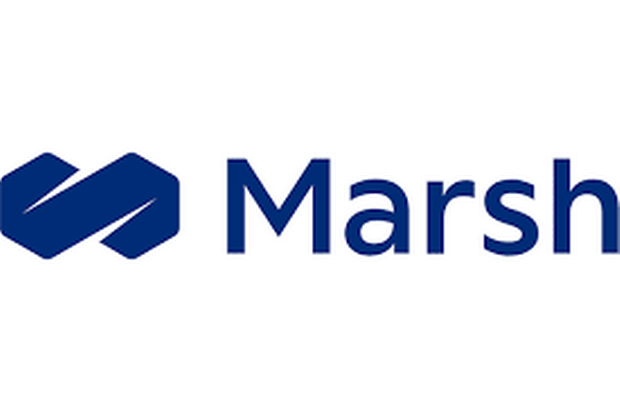 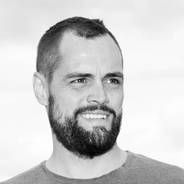