Warner Bros., which drew the ire of theater chains after announcing plans to put all of its 2021 movies online the same day they premiere in cinemas, is dominating the big screen over the weekend with the debut of a new Denzel Washington film.

"The Little Things," a cop drama starring the two-time Oscar winner, opened on Friday in cinemas and on HBO Max. The film topped the domestic weekend box office with an estimated $4.8 million sales, according to industry researcher Comscore, higher than the industry forecast of about $2.5 million. It was the only new movie from a major studio set to debut over the weekend, and adds another chapter to the ongoing friction between Hollywood and the exhibitors who show its films.

Warner Bros.' strategy "provides theaters with some confidence in having new and high-profile releases during the early months of this year," said Shawn Robbins, chief analyst at Boxoffice Pro. He said it's a transition toward what the industry hopes "will be a more significant theatrical recovery later in the year, based on health experts' vaccine timelines and a very robust Hollywood slate in the back half of 2021."

While theater executives were angered that AT&T Inc.'s WarnerMedia division forced them to share the 2021 movie slate with online audiences, they are dependent on the studio for new films to draw in customers. Although the three-day ticket sales of "The Little Things" is small comparing to pre-covid 19 levels, it provides a precious revenue for cinemas starved for almost a year by the coronavirus pandemic.

The film will show at all of the large chains that are open, including venues run by AMC Entertainment Holdings Inc. and Cinemark Holdings Inc. About 38% of North American theaters are now open, Comscore said.

Both AMC and Cinemark issued sharp statements in December when the HBO Max streaming decision was announced, raising questions about whether they would boycott Warner Bros. films. Theaters used to enjoy up to three months of exclusive rights to new movies, and last year AMC briefly boycotted films from Universal Pictures after that studio began to release movies online far sooner.

But instead of outright warfare, the studio and theaters have reached a truce while covid-19 is still raging, compensating cinema owners. Prior to the pandemic, studios and theaters roughly split movie-ticket sales. Exhibitors have asked for a greater cut of those sales, and in some cases a piece of online revenue, in exchange for giving studios more flexibility in how they distribute films.

With these new deals, theaters have ensured they have new fare to show audiences. Most big movies were delayed last year, due to coronavirus, and few big-budget films are on the theatrical schedule before July. The other movies that rounded out the top three spots at the box office this weekend were all weeks old, including Universal's "The Croods: A New Age," which came out on Thanksgiving weekend, and Warner's "Wonder Woman 1984," which premiered on Christmas Day. 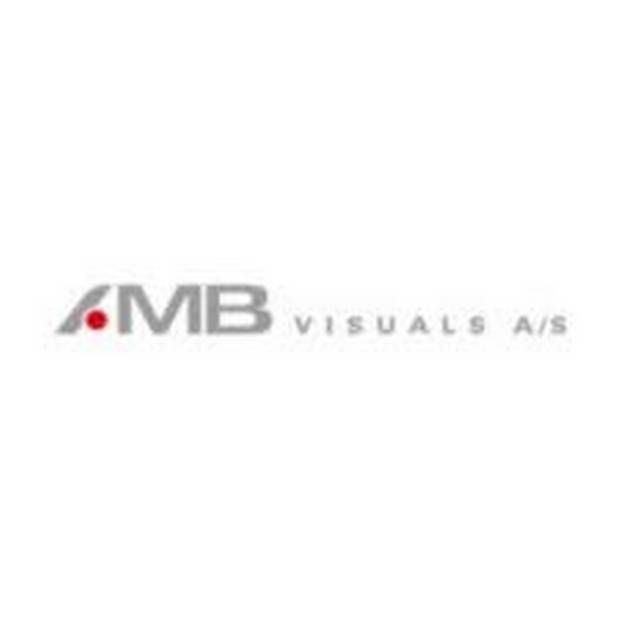 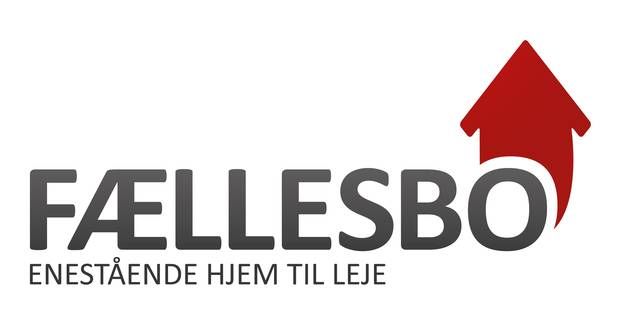 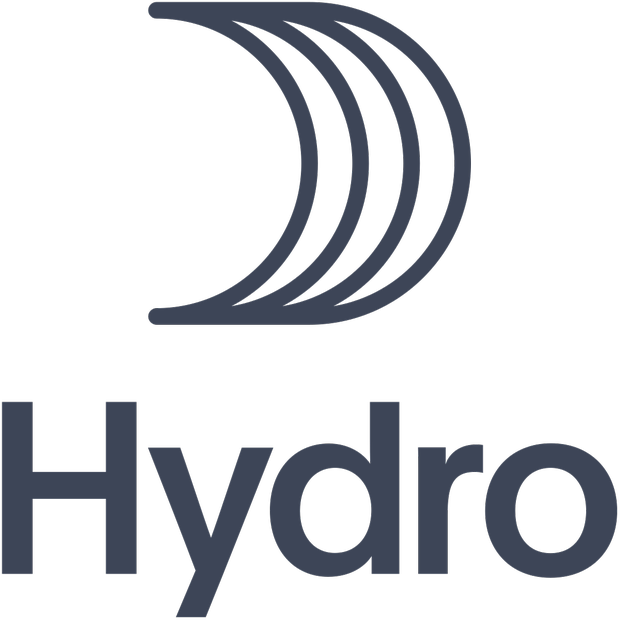 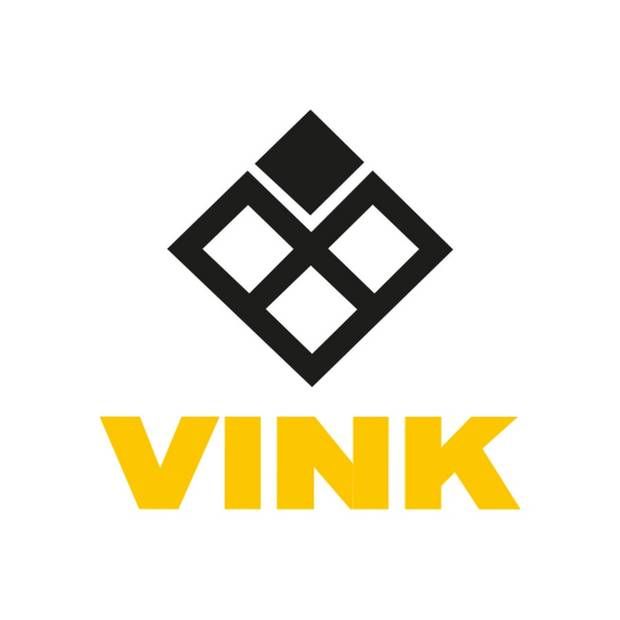 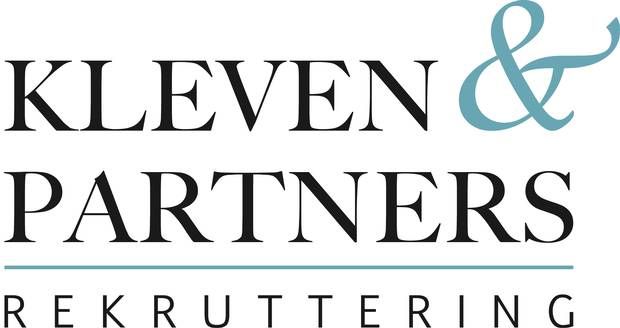